Hops come from the same family as our own favorite herbs. It's no surprise, then, that there's such a massive overlap between craft beer and 420 culture! As a tribute to our fellow tastemakers, we've compiled a list of beer-to-piece pairings for us all to enjoy. A bit biased, we decided to start with the Chicago craft beer scene.

These are the best Chicago craft breweries according to the DopeBoo crew:

Disagree? Give us a shout on social media, we're always excited to try a new craft brewery. 🍻 Do you still count Goose Island as a Chicago craft beer company? We want to know!

Chicago's craft beer scene also owes a shoutout to herb-leaders in the beer industry: Lagunitas! They've long supported 420 culture with rolling papers (pictured below) and now their first CBD HiFi Hops beer. Lagunitas may have started in San Francisco, but we sure are happy to have them in Chicago now. 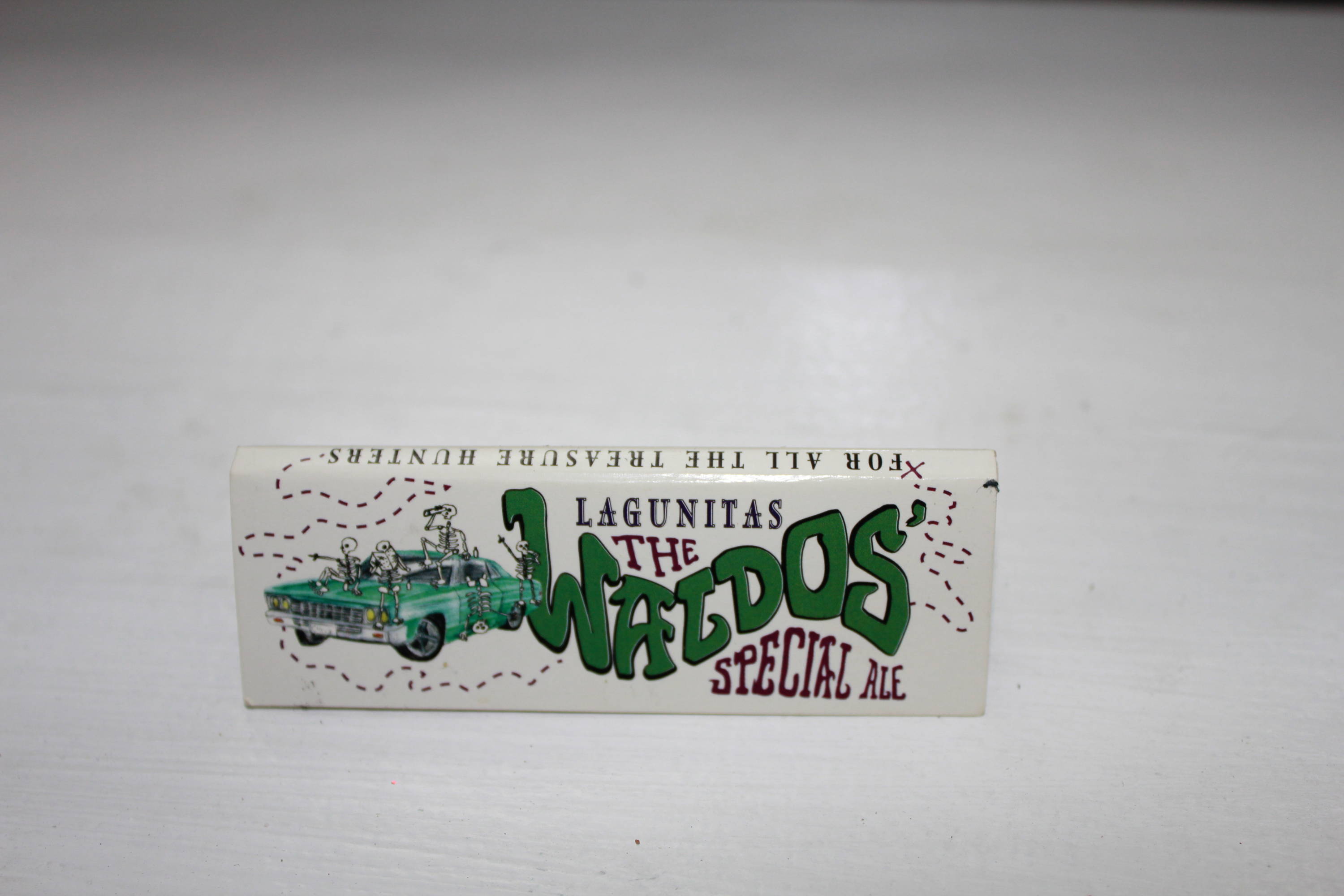 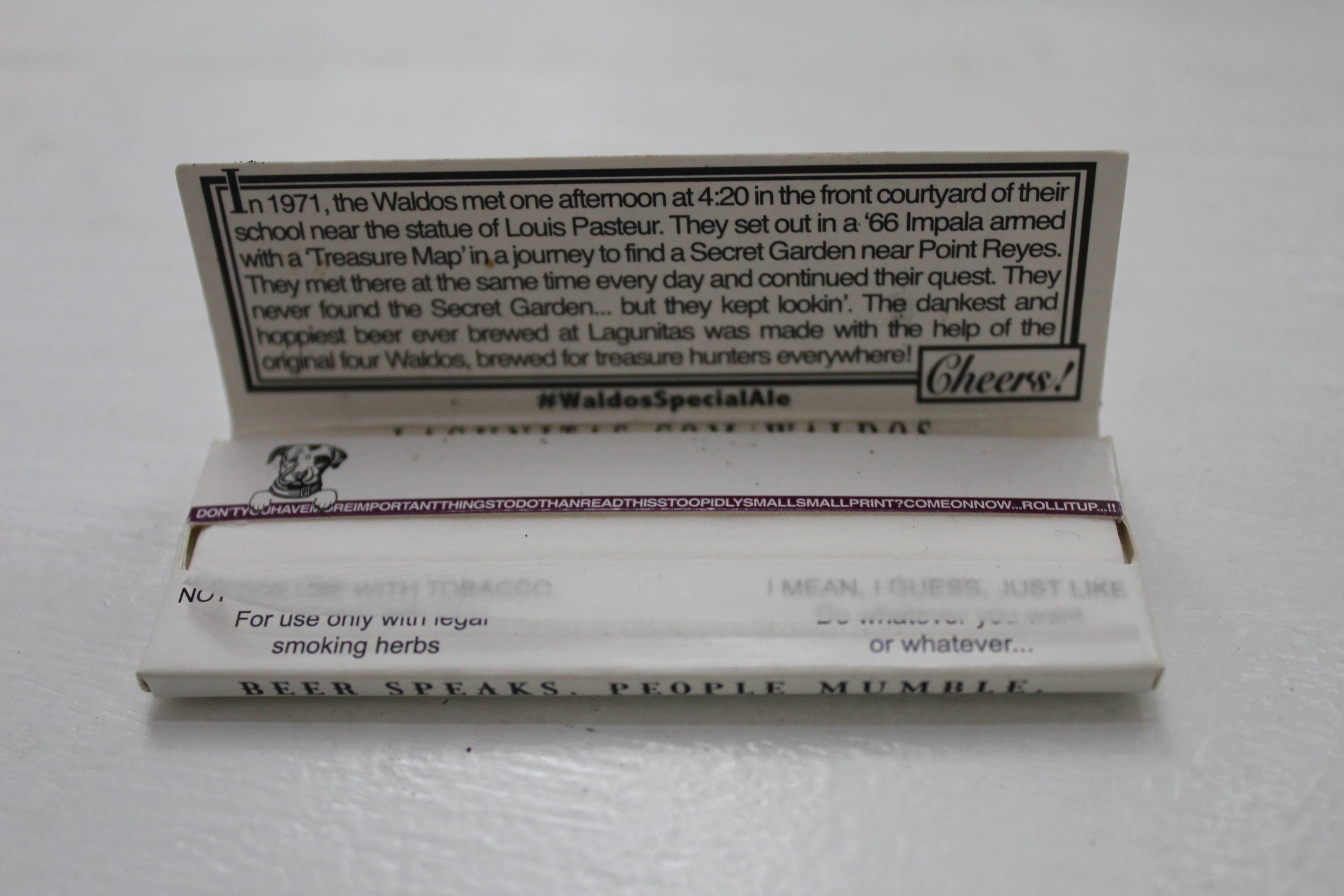 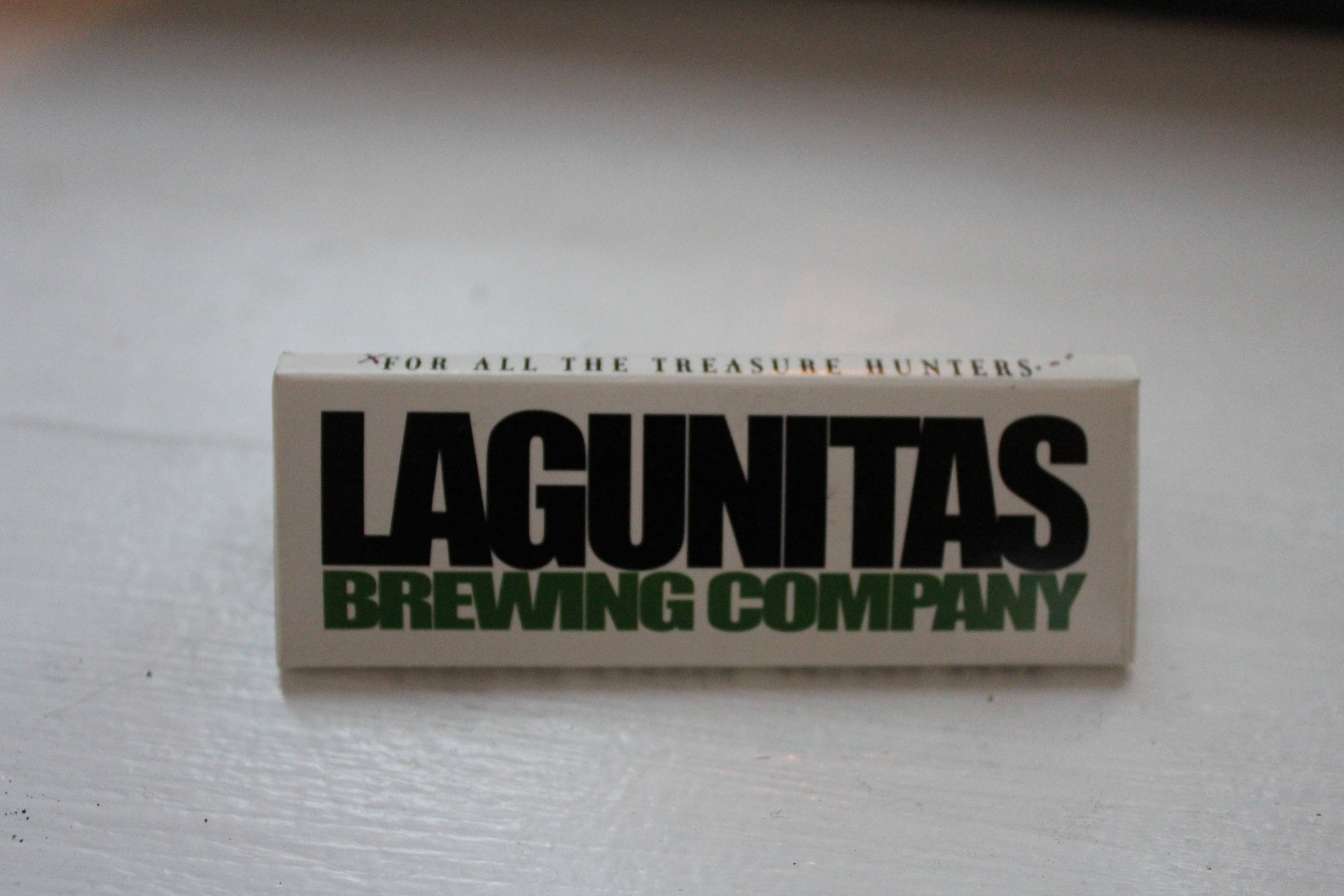 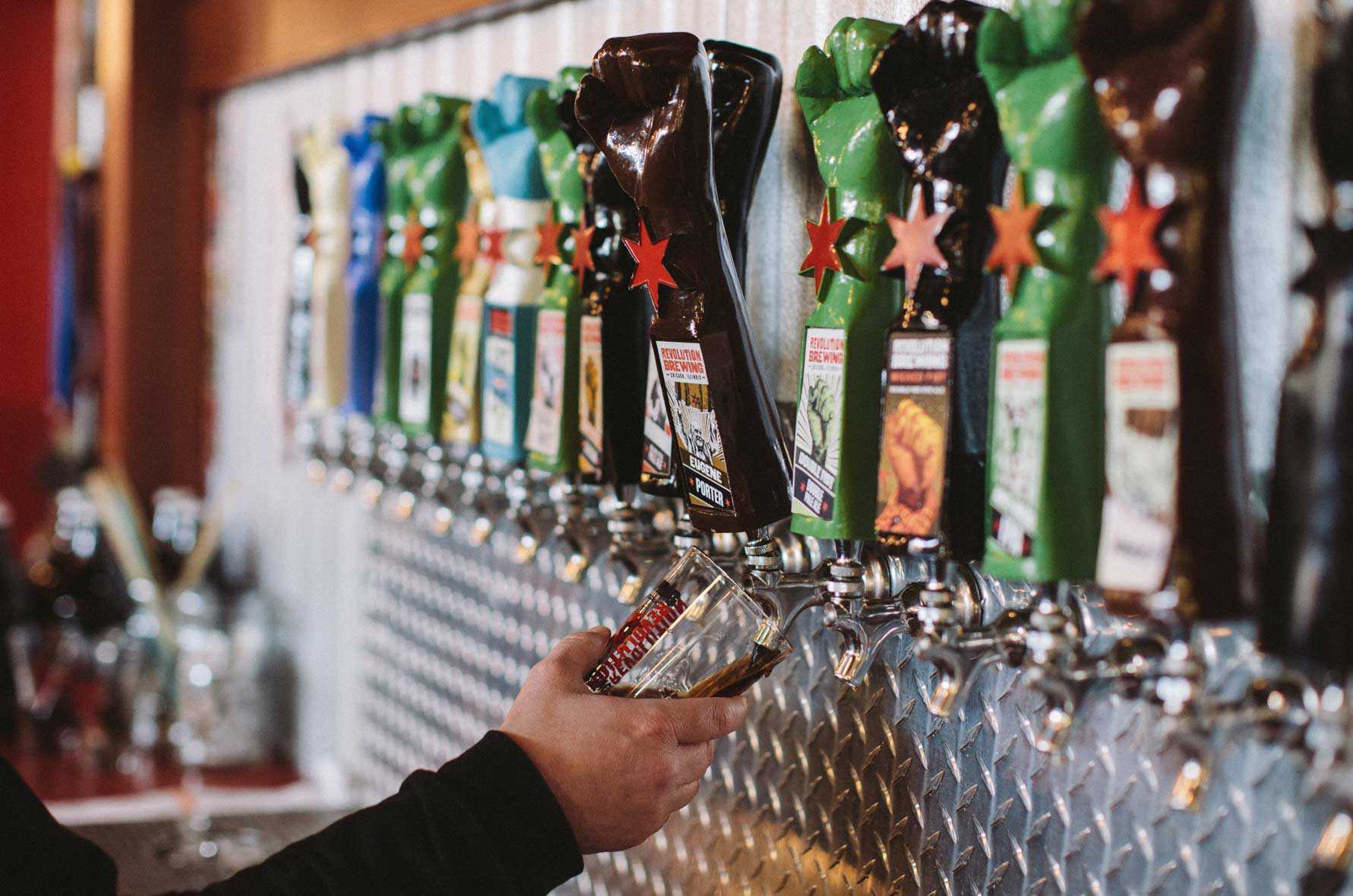 Now for the fun stuff. After much deliberation, we paired local craft beer with the pipes and vaporizers that best channel the spirit of each brew.

A gem of a location zigging-and-zagging through a back road, an alley, and an under-construction warehouse. It's awesome. But this brewery's best qualities don't end at the dope view.

Metropolitan Brewing is best known for German-style lagers. That's why we paired them with FamousBrandz's POUNDS Rocketship. Shaped like a fine Pilsner glass, this brand is also known for their niche: thick-ass glass. 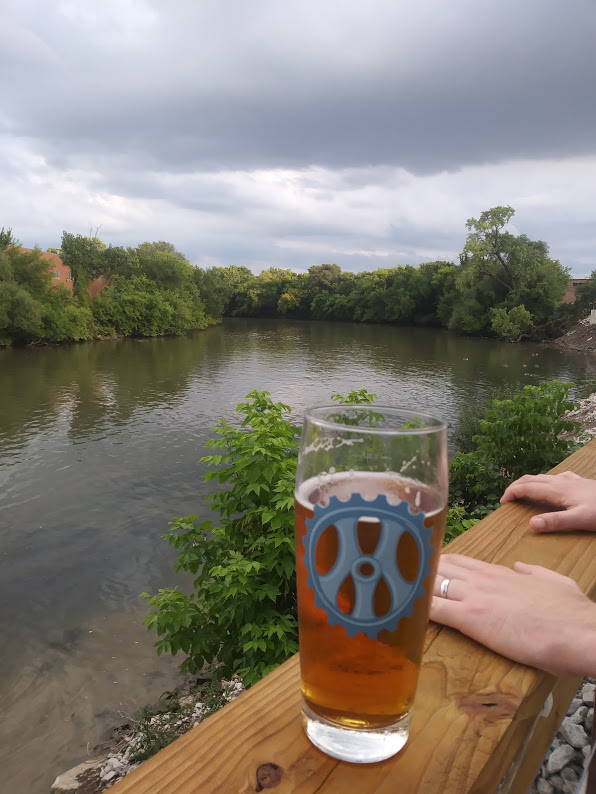 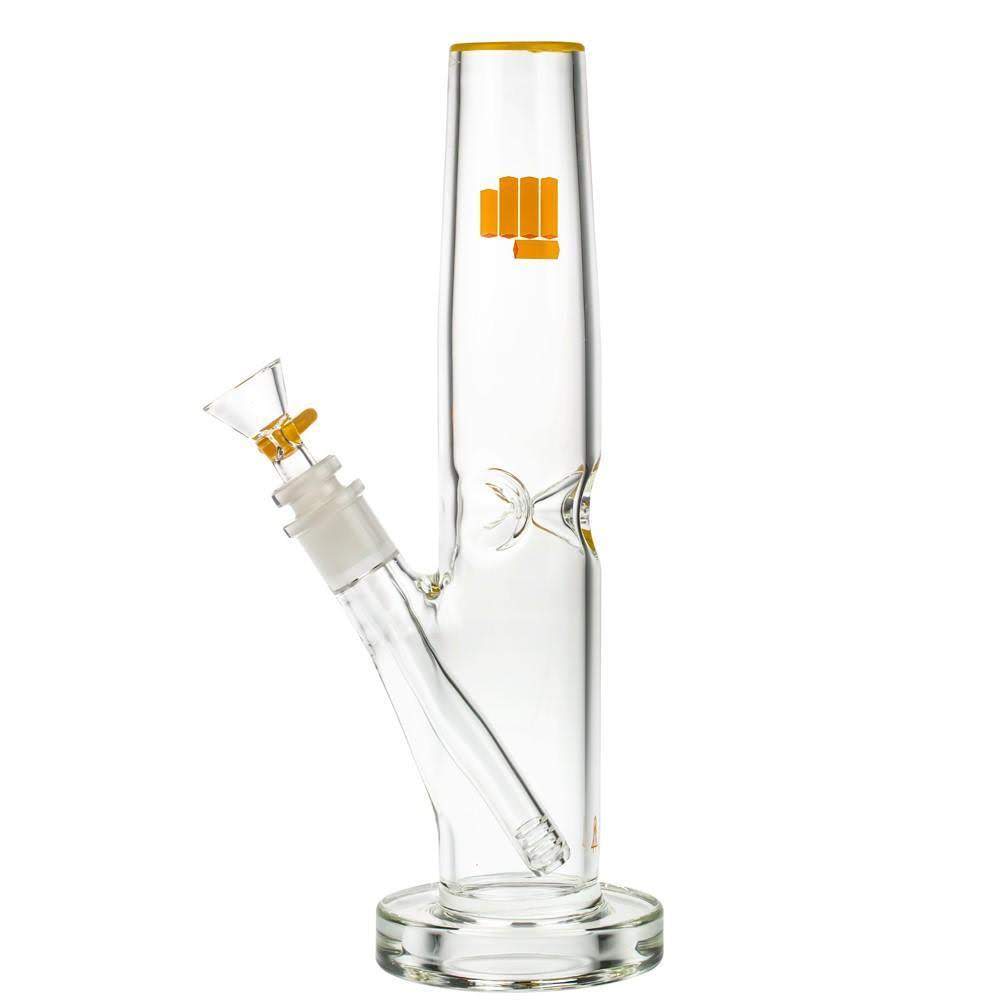 Hop Butcher for the World:

HopButcher tries something new with every brew. They're always the first to try cutting edge hop strains and hybrids like Eureka hops, Motueka hops, even Lemon Drop hops!

That's why we matched them with STAX. Austin's GRAV Labs also masterfully executes game-changing creations. (Via scientific boro glass instead of innovative hop combos.) STAX modules let you experiment with brand new bong tech without making a major commitment. Snag 'em by the bundle or by individual mouthpiece, base, or perc filter.

Pro tip - a glycerin chiller keeps it crisp as an ice-cold brew that you can even store right inside the beer cooler. 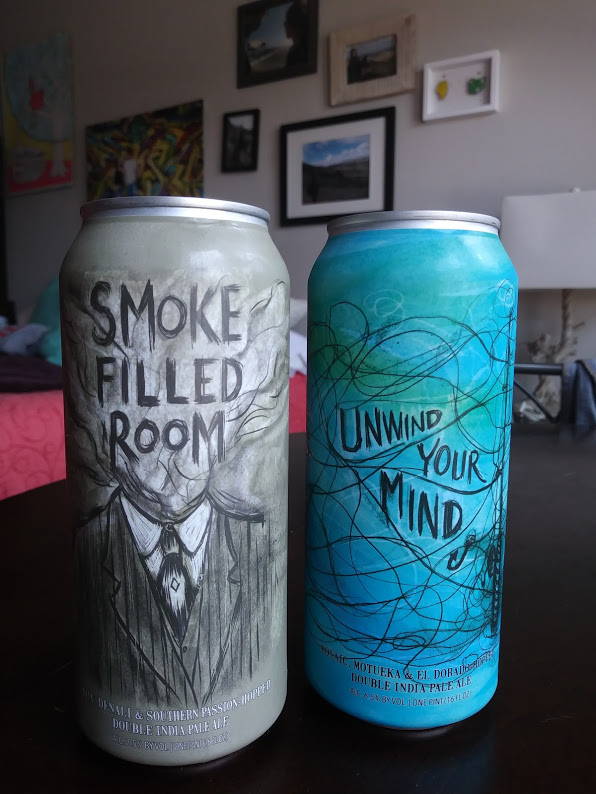 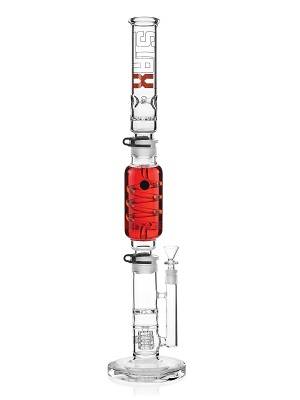 Half Acre boasts some of Chicago's most tried-and-true craft brews. Lightweight creations like Daisy Cutter's grassy blend is oh-so drinkable and loaded with fresh herbal flavor.

That's why we paired Half Acre with the Marley Natural Spoon Pipe: it's that piece you reach for again and again. Just like you won't get sick of sipping on Half Acre's refreshing blends, this spoon pipe will keep you going all night! It's also crafted from sustainably sourced Walnut Wood and thick borosilicate glass, because both Marley and Half Acre's brew masters use only the finest materials. 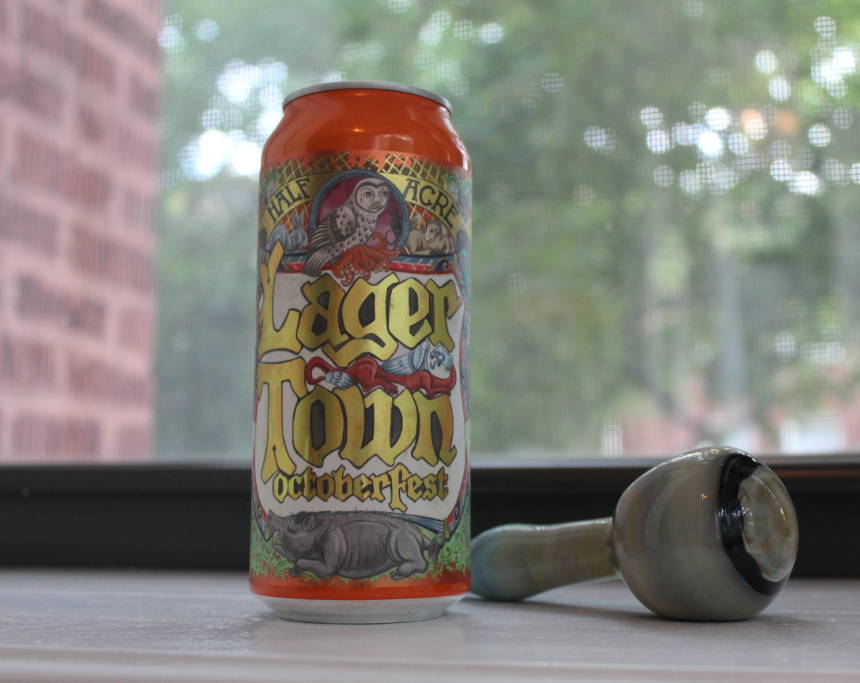 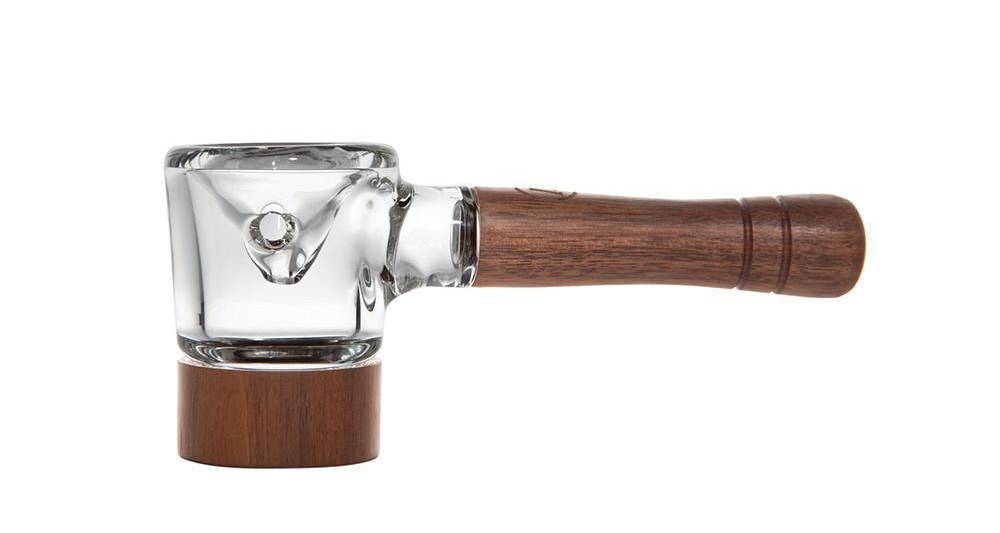 The minds behind "Sellin' the Dope" and "Dopesmoker" Smoked West Coast IPA. They're too exclusive to distribute, so you can onlysnag a Shark Meets Hipster at the local brewery. We paired DryHop with a vaporizer for two reasons:

1. We love you, and you are in YUPPIE town. Lakeview East's jetsetting, urban professional crowd is oft-spotted strolling down the city sidewalk amid dank vape clouds.

Fun Fact - the author of this article got married here, and Hop Butcher's distribution boss led the ceremony! Thanks again, online-pastor Ben. 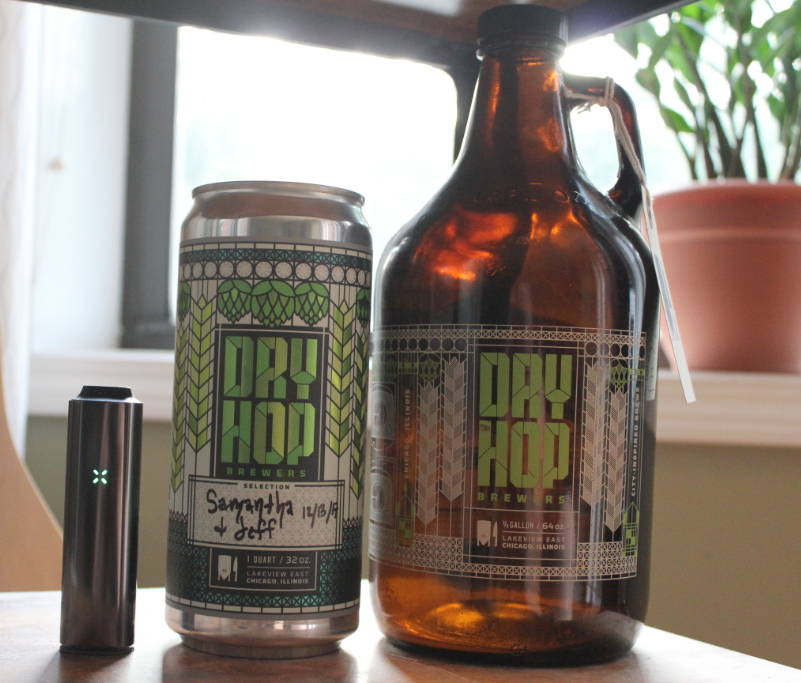 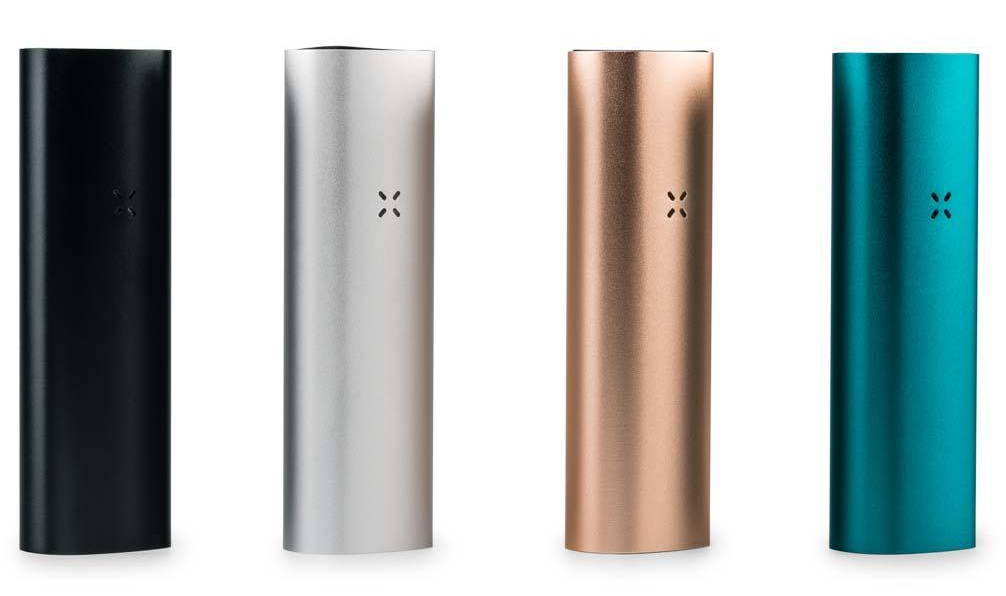 The bad boys of brewing, these brewers aren't afraid to put a fist up to what they stand for. They go hard, so we're proclaiming them part of the "dab revolution." Their landmark recipes -- like Anti-Hero IPA -- pack a punch and are loaded with hoppy flavor.

Not just any dab rig will do for Revolution Brewing, though. It's got to be top shelf for that full-flavor delivery. That's why we opted for UPC. Handcrafted in Los Angeles, this brand's thick-af borosilicate glass is paired with an equally thick quartz banger for premium dabs. 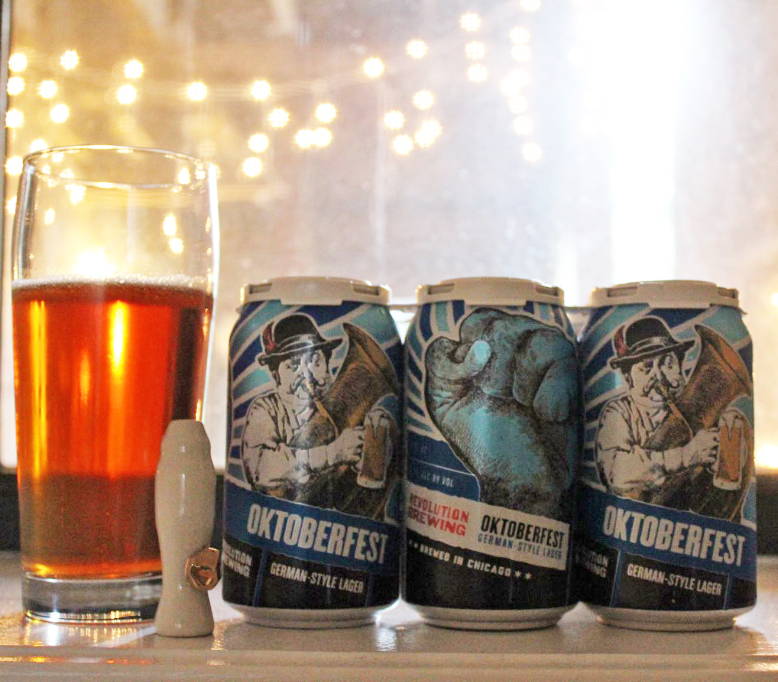 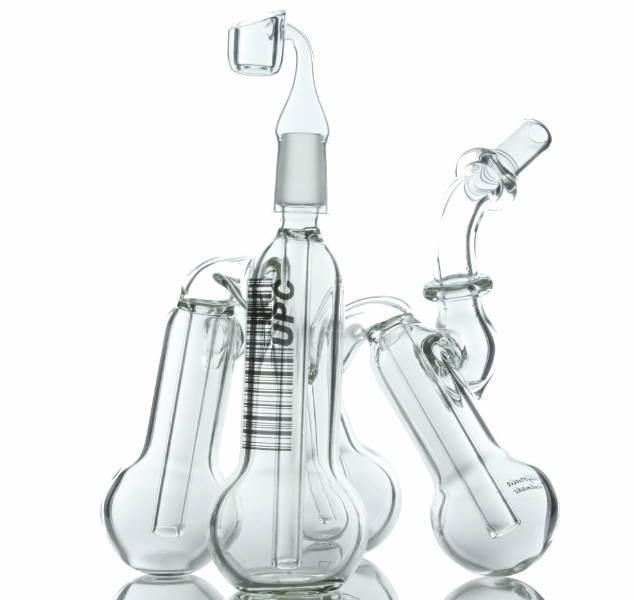 Dan Grzeca gets around the Midwest brewery scene, making all the best artwork. Alongside awesome bands and one-of-a-kind prints, this guy can be spotted on the walls of most Chicago breweries. 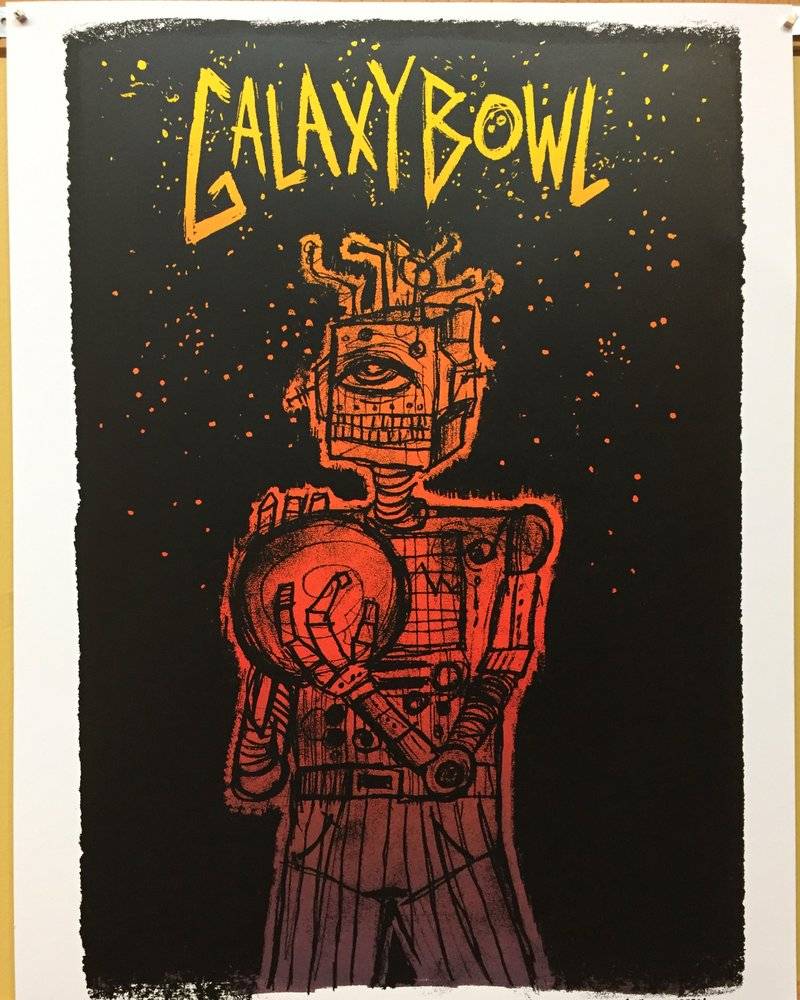 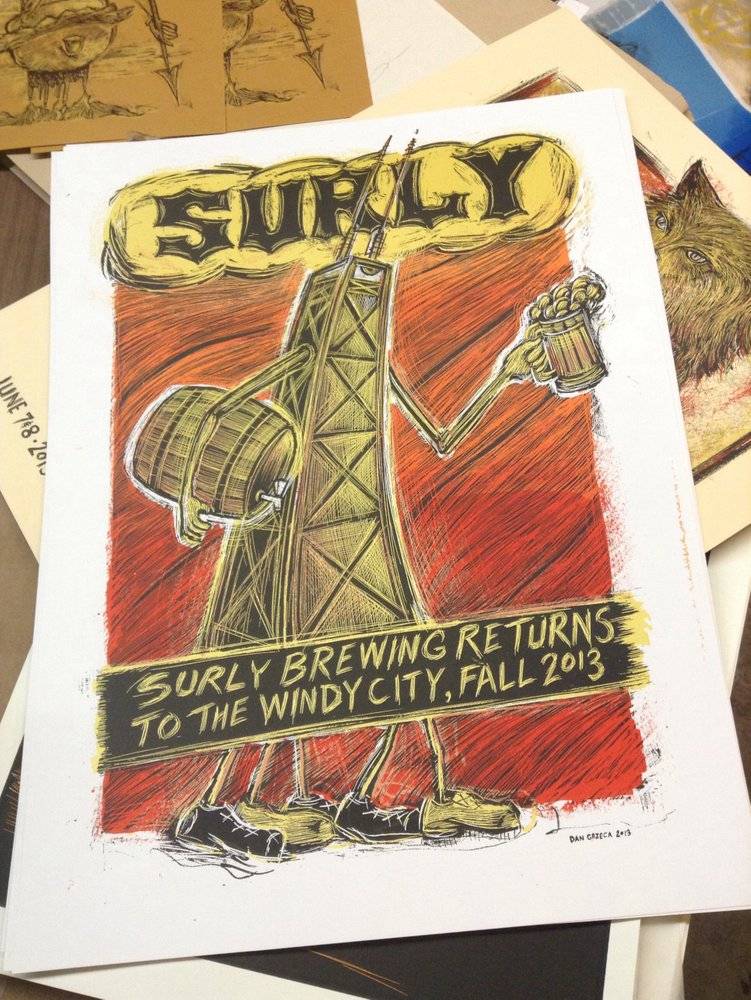 Let us know what you think of our craft beer pairings! You can probably find us strolling down Ravenswood's Malt Row in pursuit of Fall's best Oktoberfest beer. 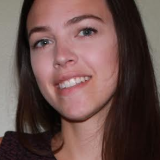 Sam K. is DopeBoo Content Editor and an herbal activist of over ten years. This passion has her now pursuing a law degree to help elevate Chicago’s budding industry.